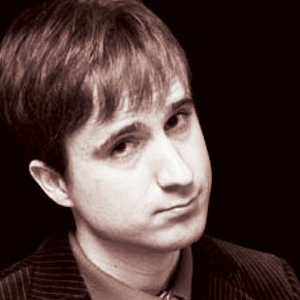 Bio: Ryan Luchuck is one of Canada’s busiest voice instructors, balancing a roster of over 200 students. He has travelled regularly for over a decade to study with the most highly regarded vocal instructors in the world. Ryan has been mentored closely by master voice instructor Dave Stroud (CEO of DSVocology, based in Los Angeles) since 1997 and now serves as his Co-Director of Education. He holds an outstanding background as a Certified Speech Level Singing Instructor (2006-2011), having also held a post as a prestigious SLS EAG member (Education Advisory Group).

Clients of Ryan Luchuck include Juno, SOCAN and Gemini Award wining artists, Musical Theatre Stage leads, and many of Canada’s most active performers. Ryan’s ability to quickly diagnose and provide singers of all styles with a clear, logical path to success has been the key to his phenomenal success.

In addition to his mastery of vocal technique, Ryan has travelled nationally as a performing songwriter, released two critically acclaimed CDs and logged over 2000 performances as a musician and singer. An exceptional multi-instrumentalist, he has worked professionally on piano, guitar, bass guitar, double bass, trumpet, and drums as well as a singer. He also serves as an orchestral arranger and a studio producer for many of his clients.

Ryan’s current projects include a role in the creation of VocalizeU (www.vocalizeu.com), a comprehensive software app created for singers as well as Vocology In Practice, an organization of top level vocal instructors worldwide.